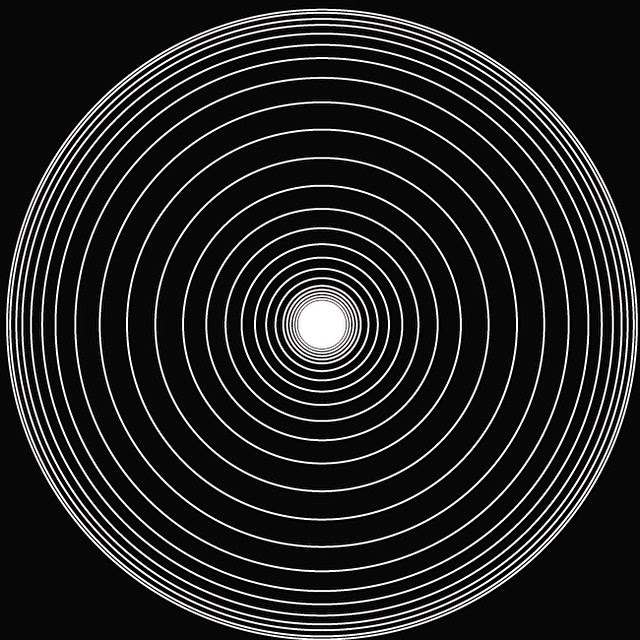 How we are controled and manipulated 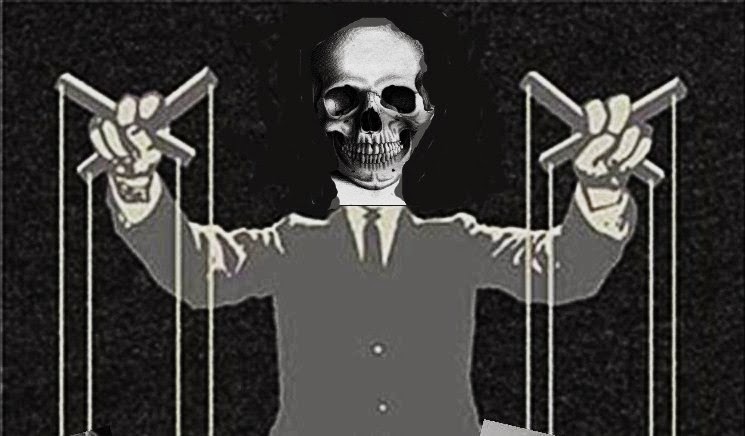 How We Are Controled and Manipulated


Have you have had the feeling that we are living in an 1984 world and that we are controled by a complex of different things. Well this is the case and this is how it is done.

Education and the indoctorination into the established narative is the base where we are brainwashed into accepting the vulgar reality around us. School books have preselected views and containt that fits into the power possessers agendas. College education cements this even further and critical thinking is not supported and is actually systematically weeded out. So here we are formed and indoctorated. Real education is today esoteric and underground.

Media or the mindcontrol department

The media brainwashes us to accept the power possessers twisted egocentric naratives which we know inutively are fabricated lies. School education sets the foundation and we are brainwashed to accept an prededominated agenda and world view. The media also desensifies us to the vulgar violence and destructive behaviours these same power possessers wield in their psychopathic quests for market and world domination. We are also brainwashed to consume goods of their ever inferior manufacture and take loans to particpate in their controled scheme. Most journalists are mere puppets without any ability to see through the scheme of things. The more critical journalists are systematically weeded out and ostricized.

Sport or the drone creation institute

This is a tragic waste of human talent and potential. With aid of the media we are brainwashed to like this post Roman gladiator game influenced scheme. We are from young age brainwashed to think that this is a good and wholesome activity which strengthens the body and builds teambuilding abilities and similar, What is not told that this creates an artifical competetion mindset that creates drones who work ever harder for their power possessing elites agendas. We get an artifical rivialry mindset which is easy for the elites to manipulate, especially when a need to rally support or engage in the fake dualistic democratic scheme is due. We get relentless competetive business automations who serve their merchant and money lender elite. We also get soldiers for theses very same people to fight their ever endless wars among other things. Young bodies are also broken down years before their time. Good solid talent is funneled into this useless sector that could be used far better elsewhere. Physical activities are good but in this sport paradigm it's destructive and utterly pointless.


This is an antidote and a release to the endless manipulation that we all are facing on an constant basis. The drone needs fun and games to relax and not breakdown and waste their usefulness. Music and movie industries role is to create superficial entertainment which in easy to digest and keeps you from criticizing the reality around you. You have mass mindcontrol even in the entertainment itself and agendas are cemented to suit and benefit the power possessing elites. Just like sports this has a strong distraction potential. Let them have fun and make sure they don't think or have time to think and analize the status quo. The young are encouraged to participate in musical subcultures as a way to compartalize them into a certain mindset and lifestyle choices which the merchants can manipulate and in the process have a controlable predictable mass that poses no threat to the status quo. Even the more progressvie and critical elements are stuck in the dualistic paradigm which the power possessers control in full. The entertainment industries prefered lifestyle with various vices also assists to control these same people and together with the media they make vices normal and celebrated.

The Brave new world is a reality and in a way Huxley was a creator of this mindset the powerpossessers have taken to themselves as an good tool for masscontrol. You must yourself identify this in your own life and take steps to break free of it's clutches. We are brainwashed into this paradigm but we can escape it and regain control of our lives. This is paramount to every really free, thinking person. This insanity is not our fate and we must resist it and regain our lives.


Posted by Realist in a unreal world at 5:19 AM 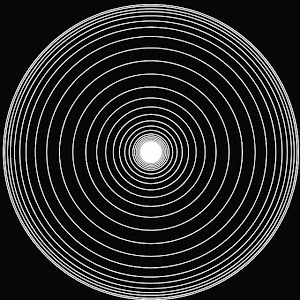